What Is A Custom Map Art? 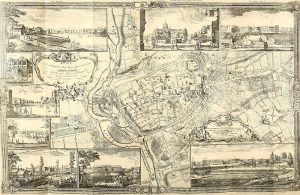 If you have ever come across images of maps in books, video games, TV shows, movies, and the like about mythical lands or ones drawn in a particularly fantasy type, you are looking at a custom map art. Beautiful flowing lines of ink to depict landscapes both real and fiction, they some of the most sensible pieces of art that anyone could own. However, this is just the beginning when describing what they really are.

More than anything else, such map designs are intended to present a story in and of themselves. They are part of the narrative if they are included in a book or a scene in a movie. They catch the eye of the reader or viewer so that they pay more attention to what was going on. They might even affect the reviews of certain properties and products depending on how well the map art was made. As such, they can be more than just part of the décor.

Part of the Story

Stories are told via a variety of mediums, including books, graphic novels, movies, video games, and so many others. By showing map art that was specifically commissioned for a particular story, it can become part of that story. It can function as a means of conveying how far characters travel, for example, or how far apart certain cities or destinations are. It can also depict the conditions of those places. After all, the best map arts can convey which places are good and which are evil.

Part of a Collection

In comparison to many other forms of collectible items, maps that were commissions cab draw in a considerable level of awe and respect from those who view them. Very few people collect maps anymore, which is strange since the act has often been regarded as an honourable and admirable one. In fact, those who have been found to collect maps of any kind are often considered brilliant intellectuals, at least on the surface.

Historically speaking, maps have been a huge part of the way people lived for centuries simply because it was how they got around. Up until recently, maps were the way to find one’s bearings in a new city or country. However, even back in more ancient times, there were already trends of commissioning maps for the purposes of decoration or artistry. They basically functioned as both a way of seeing the world and beautifying one’s home.

Finally, there is the matter of using such maps for personal dreams and ambitions. For the most part, there are those who get their inspirations from many things, including music, artwork, idols, and so many others. What map art can induce is the sensation of wonder that so many folks might have already lost.

That is to say, seeing such fantastic landscapes, names, layouts, and the like can light a spark in the hearts of those who have a dream to pursue. This is what a customer map art can be. 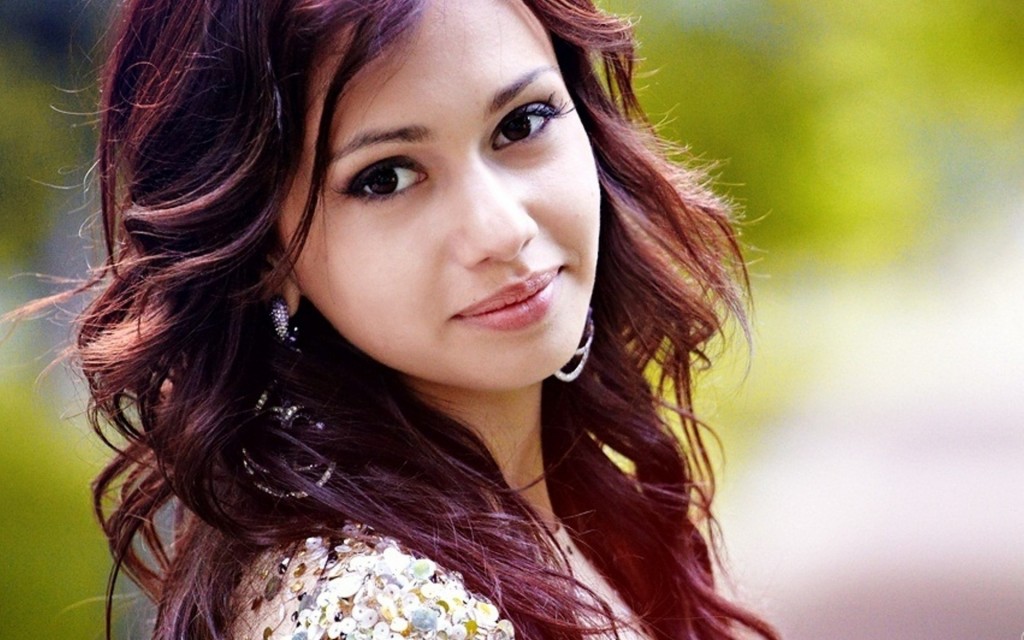 My name is Claire. I’ve been working as a freelance graphic and layout designer for the past decade. I love using my design skills in every aspect of my life - from my work to my home decor choices. I am always on the lookout for projects that challenge my creative and technical skills, and also allow me to give back to the community. I started BrightonOnline.ca to inspire people with my art and help them connect with good memories from the places that they consider special. I believe that maps are a strong and immersive reminder of amazing experiences, thrilling adventures, and important celebrations that every person encounters throughout his life. I also think that they make the perfect meaningful gift for a friend of a family member. Custom maps are an awesome way to personalize a space, and I’m happy to help people create maps that tug at their heartstrings and allow them to immortalize a happy memory.

Thank you for voting!